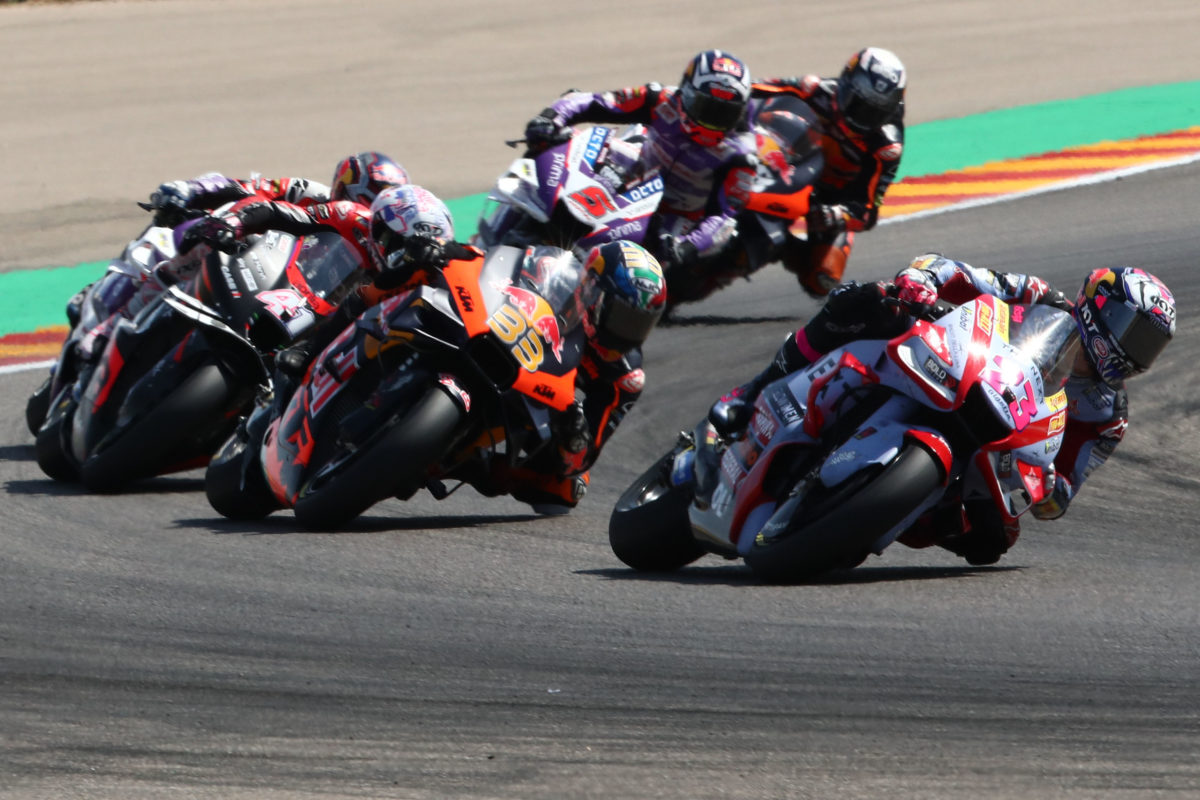 Johann Zarco has revealed who will be his crew chief next year, in a shuffle triggered by the defection of Enea Bastianini’s to KTM’s MotoGP effort.

The Austrian manufacturer is set to welcome a host of Ducati talent, not only Jack Miller but also, apparently, the Australian’s crew chief Cristhian Pupulin and that of Bastianini, Alberto Giribuola.

Ordinarily, Giribuola would follow ‘La Bestia’ from Gresini Racing to the factory team at season’s end, and Pupulin, who followed Miller from Pramac when he was promoted at the end of 2020, would otherwise be a logical replacement.

With neither of those options available, Ducati has decided to shift Marco Rigamonti from the #5 entry at Pramac Racing to the #23 entry at the factory team.

Replacing Rigamonti at Pramac will be Massimo Branchini, who worked with Zarco in his Moto2 days, when the French rider won two world championships.

“I’m super good with Rigamonti, so also my plan for next year was to continue,” said Zarco.

“But when we got this possibility, and also the possibility for Rigamonti to follow Bastianini, it was a puzzle that [worked out] good for everyone.”

Rigamonti has worked with the 32-year-old since he arrived at Ducati in 2020, when he was placed at Esponsorama Racing before being bumped up to Pramac.

Ironically, given he works for Ajo Motorsport, Branchini will make the switch to the Bologna marque from KTM’s Moto2 team. 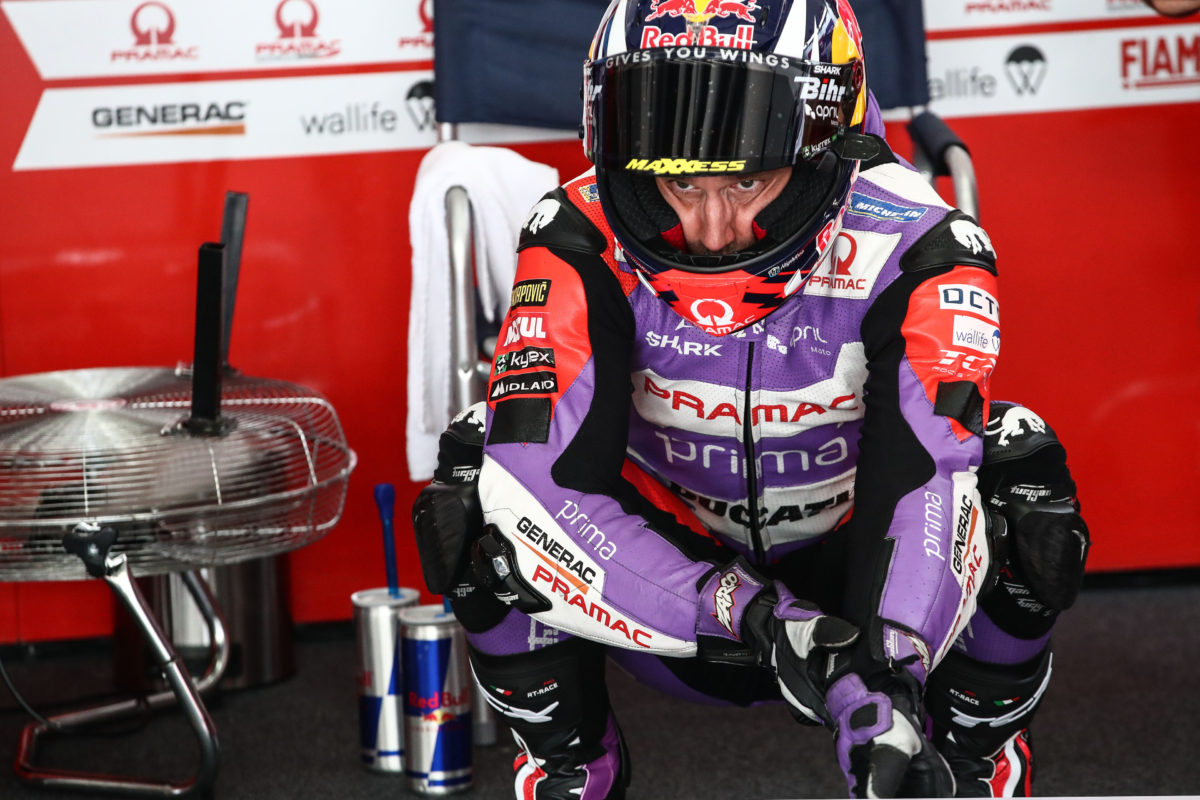 “The work we did with Rigamonti over the last three years has been interesting, but maybe the small things that we can miss, because I’m kind of very sensitive, Massimo can get for me,” remarked Zarco.

“If we can work together like in Moto2 that would be very good.

“But MotoGP is another category, so he’s very excited because there are much more technical things to take into consideration and he is happy to get this challenge.

“At the beginning we wanted him, but he stayed with Aki Ajo, but now was a good moment; KTM took some guys from Ducati, so then Ducati takes also some guys from KTM.

Officially, Giribuola’s impending move to KTM has not been acknowledged, although it is reported that he will take up some sort of overarching role rather than working as a crew chief again.

In the meantime, the spotlight will be on Bastianini and how he rides against future team-mate Francesco Bagnaia, who is in the box seat to deliver Ducati’s first riders’ championship title, this weekend at Valencia.