To call former MotoGP championship runner-up Franco Morbidelli’s 2022 season an unmitigated disaster would be something of an understatement, given just how bad a year the Monster Energy Yamaha rider has so far endured.

And with no end in sight to his ongoing misery and results seemingly getting worse rather than improving, what does the future hold for a racer who won three races in a season as recently as 2020?

When he ended that year by winning the penultimate race in Valencia and finishing on the podium at Portimao to close the points gap to eventual world champion Joan Mir to a mere 13 points despite essentially riding a two-year-old satellite Yamaha M1, it seemed that Morbidelli’s time to shine in the premier class had finally arrived. 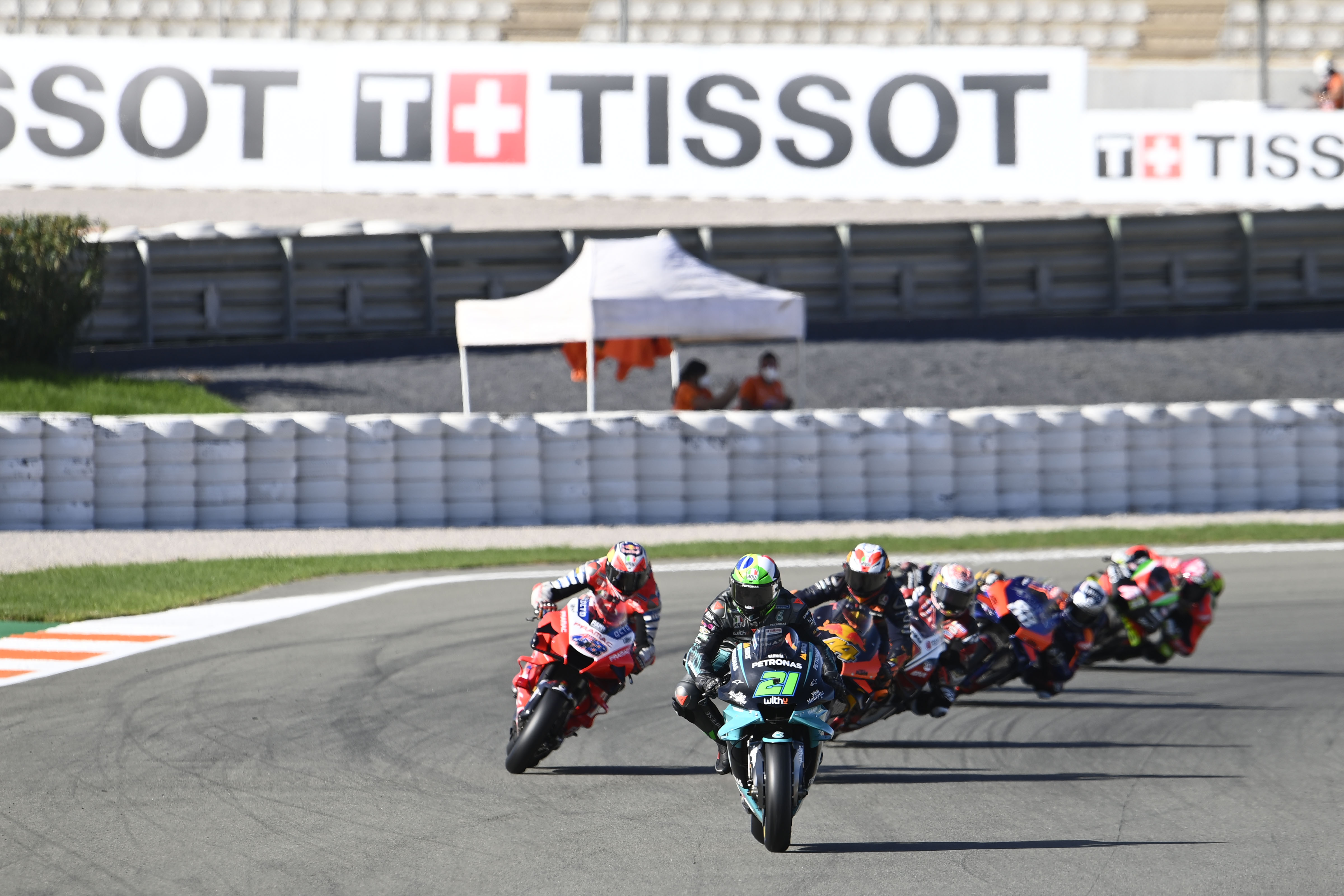 However, a significant knee injury suffered in the opening stages of the 2021 season while training at Valentino Rossi’s VR46 flat track ranch, and then exacerbated after a crash on his Petronas-run Yamaha during practice for the Dutch TT, put paid to his entire season, even if he was able to earn a promotion to factory colours following the unexpected mid-season defection of Maverick Vinales to Aprilia.

While the tail end of 2021, as the Brazilian-Italian recovered from the major knee ligament reconstructive surgery and while adapting to a quite different Yamaha M1, can be explained away, there’s less of excuse for 2022.

Eighteen rounds into the 20-race championship, Morbidelli has scored a top-10 finish just once, when he finished the second year of the year in wet conditions in Indonesia in seventh. Averaging just 1.7 points per race, he sits a distant 19th in the championship standings, only two and three respective places ahead of fellow Yamaha riders Andrea Dovizioso and Darryn Binder – the former having retired four races ago after a disastrous season of his own and the latter being is a direct-from-Moto3 rookie rider.

Though Morbidelli had seemingly found something (at least in practice sessions) after the summer break, his results since have nonetheless been absolutely terrible, with the 27-year-old finishing in the points in only three of the last eight races. 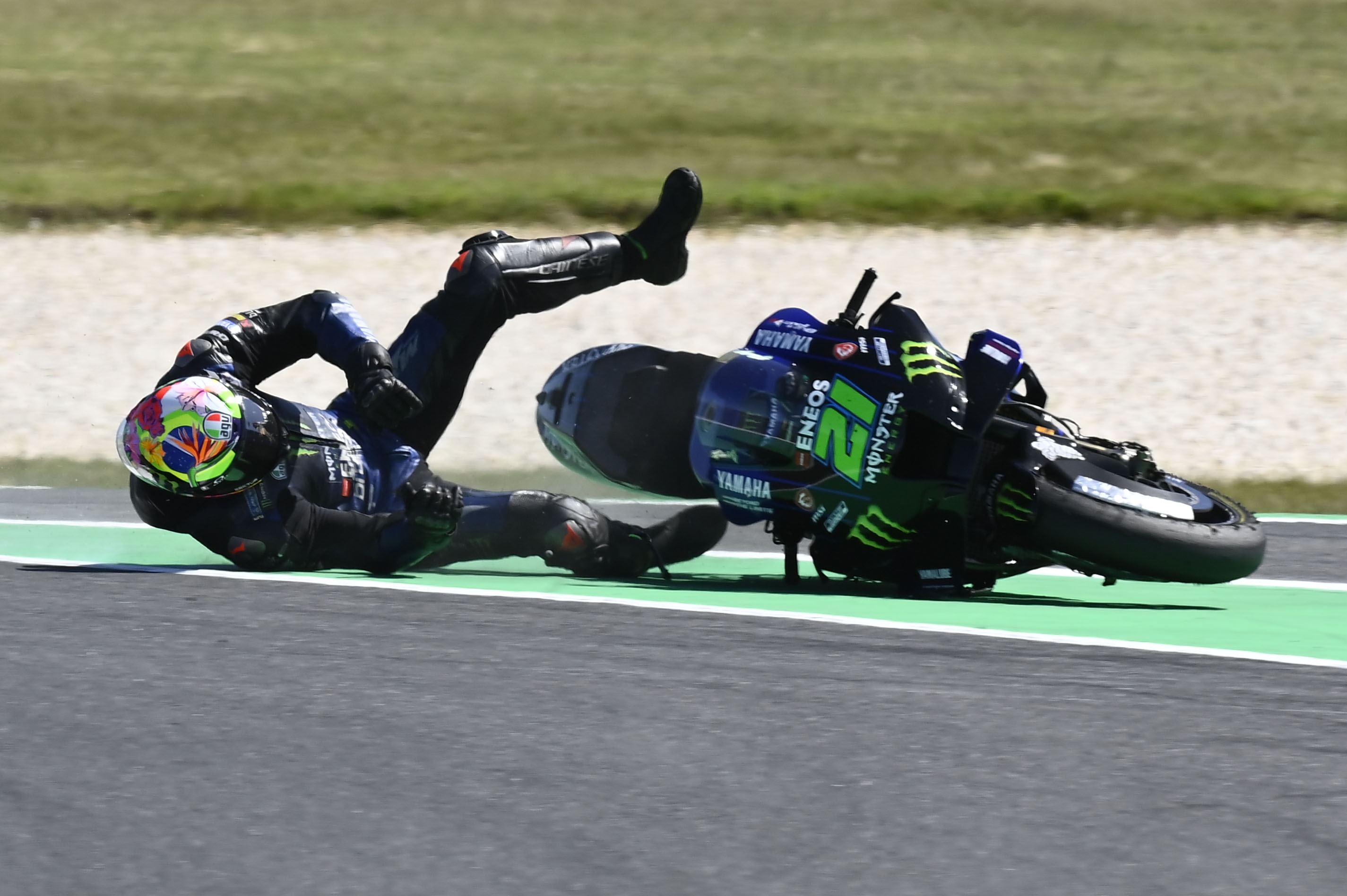 And, as a result, if there’s one phrase to describe Morbidelli’s season so far, it’s probably ‘false hope’ – because it seems like every time he starts to make some progress in returning to his old form, something comes along to send him straight back to square one.

“He spent most of this season trying to adapt this bike to his riding style,” Yamaha team boss Maio Meregalli explained to The Race recently, “then in a certain moment, he tried to adapt himself to this bike. At the end of the day, this bike has different characteristics to the one that he was used to riding in Petronas, and he tried to make it the same but he couldn’t.

“Now he’s adapting himself, he’s studying a lot what [team-mate] Fabio [Quartararo] is doing. At the end of the day, that’s the way that you can ride this era of the M1.” 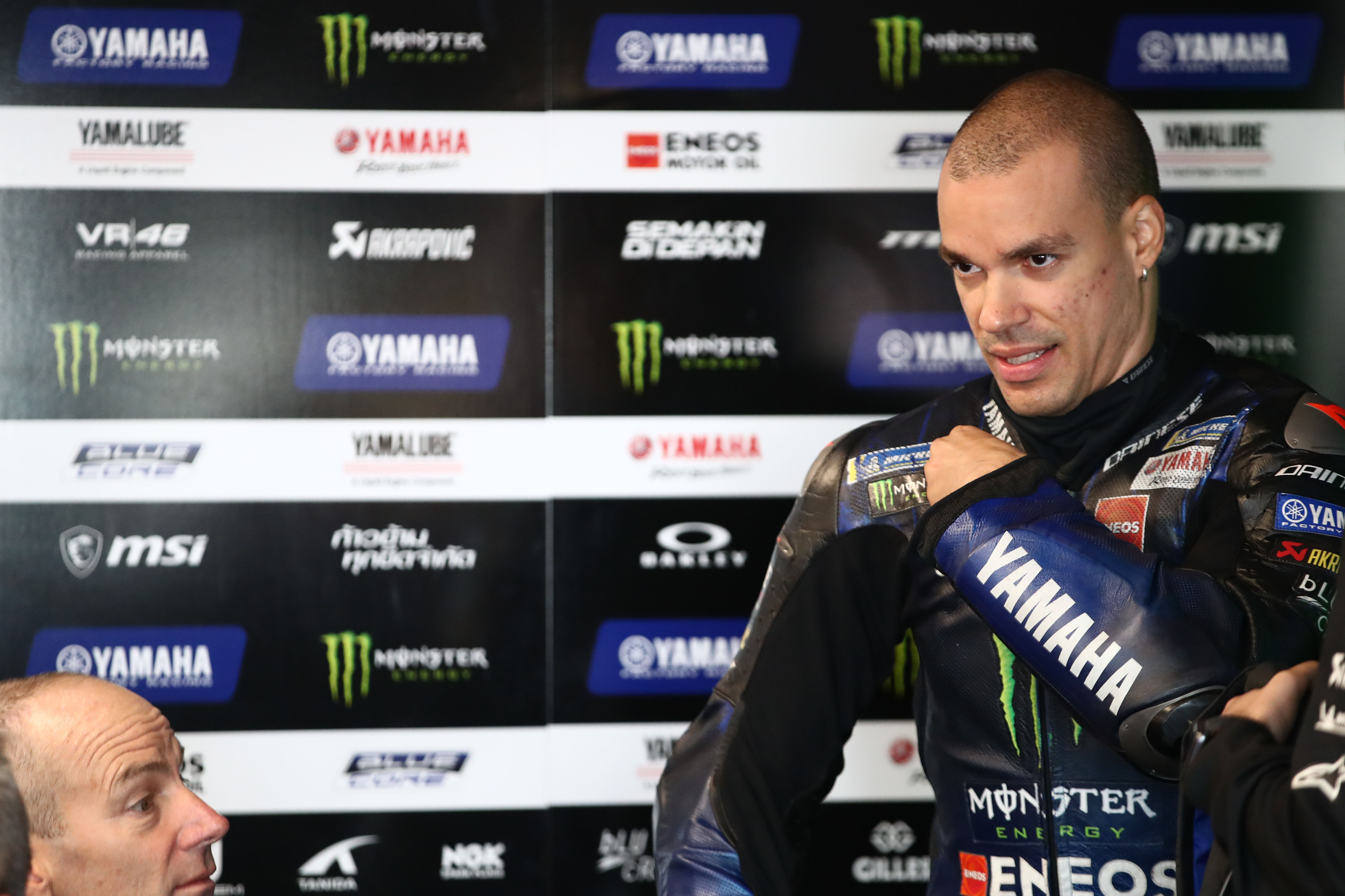 It’s surely not a learning that can be given an indefinite timeframe, especially as Quartararo essentially takes on the might of eight Ducatis alone – a situation that will only get worse next year when Yamaha loses its satellite team to Aprilia. If Morbidelli’s form stays like this, it would leave the reigning world champion (who is currently on the verge of losing his crown to Pecco Bagnaia) as the sole source of relevant data for the entire team.

Morbidelli already has a contract for next year, signing up for a surprise two-and-a-half-year deal when he joined the factory team to replace Vinales. This left him out of sync with 80 percent of the grid, meaning that he’s been offered a self-admitted stay of execution even as his form continues to show no signs of improvement.

Yamaha isn’t the sort of team to break a contract, of course; it took, after all, an incredible accusation of physically sabotaging his bike during a race before it split early with Vinales. And yet, as Quartararo piles on the pressure to improve his package, it’s hard to see how that’s even possible with this version of Morbidelli onboard the second bike.

It’s a situation that has gotten worse not better of late, too, with the arrival of factory test rider Cal Crutchlow as Dovizioso’s replacement. Coming into the series for the final six races highly motivated, he’s now regularly outshining Morbidelli – like last weekend at Phillip Island, where Crutchlow qualified ahead and finished 13th as the factory rider crashed out of 18th place. 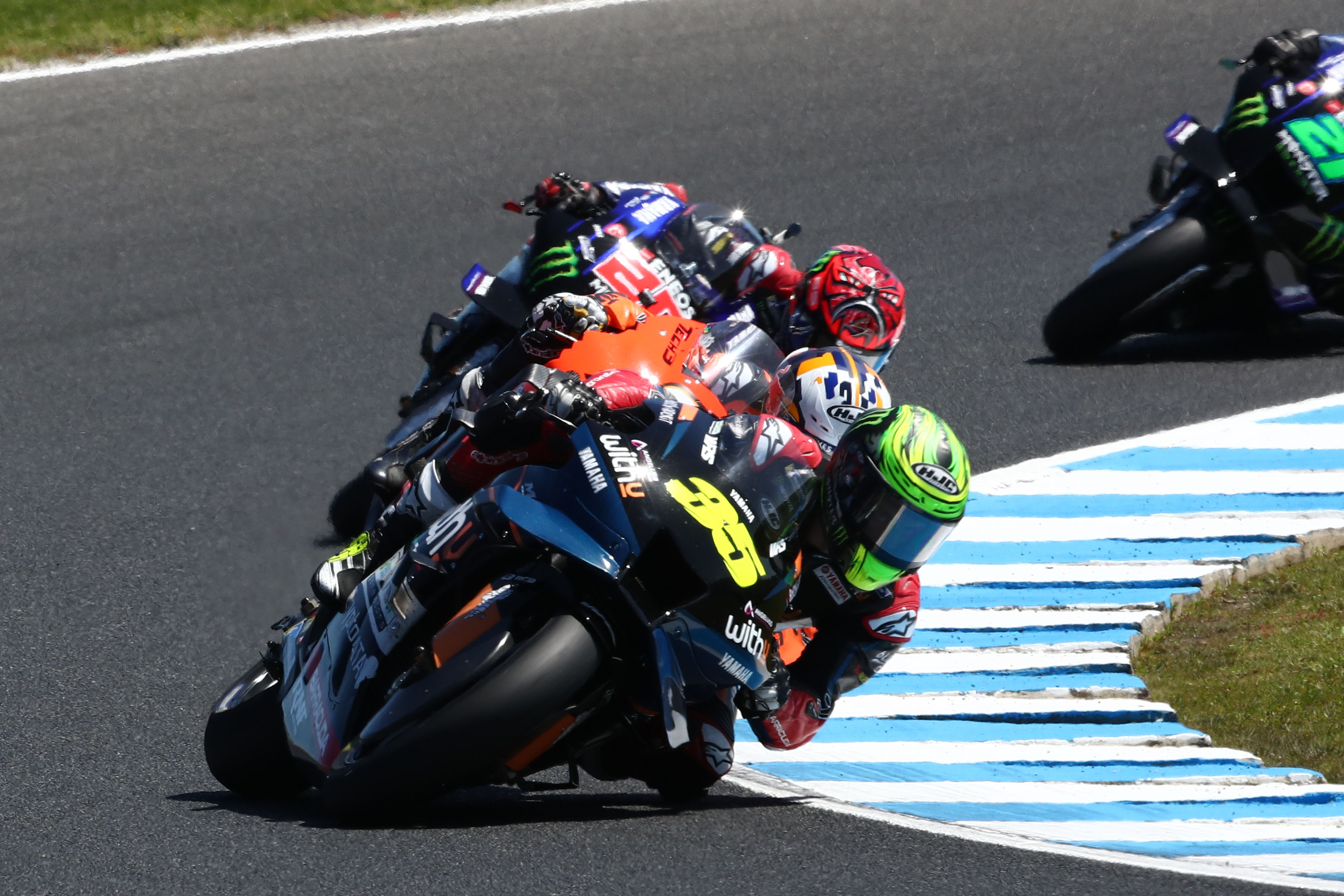 One reason why talk of dismissing Morbidelli early has always seemed unlikely has been a lack of an obvious replacement, especially in terms of experienced grand prix riders.

But, with Crutchlow already stronger than Morbidelli even after only joining the championship at the two-thirds mark, even paying the Brit to come out of retirement for 2023 is arguably a smarter option for the factory’s long-term plans than continuing with the current situation.

That’s not something suggested lightly, either, with Morbidelli not just one of the most obviously liked characters in the paddock thanks to his intelligence and thoughtful nature, but also due to the obvious talent he exhibited in his title-challenging season not so long ago.

How Yamaha finds a way back to that Morbidelli and allow him not only to support Quartararo but to challenge the Frenchman (as he did in 2020) remains to be seen. There’s a new bike coming for next year, one that promises considerable improvements in Yamaha’s weak areas, but whether or not it’ll be enough to turn around Morbidelli’s disastrous time in factory colours is questionable at best right now.