EXCLUSIVE: Premier League clubs will REJECT Argentina’s request to leave their players out of the final round of matches before Qatar World Cup as they look to begin preparations early

Premier League clubs will reject Argentina’s request to leave their players out of the final round of matches before the World Cup.

Sportsmail can reveal that one English club have already been asked by the Argentinian FA to release a player early for the tournament in Qatar this month – and dismissed it out of hand.

It is understood the club have informed other Premier League teams affected by the club-v-country clash, and any further requests by Argentina will be met with firm resistance.

There are six Argentina stars in the Premier League – Lisandro Martinez and Alejandro Garnacho at Manchester United, Emiliano Buendia and Emiliano Martinez at Aston Villa, Cristian Romero at Tottenham, and Alexis Mac Allister at Brighton.

It is believed Argentina want their players to miss the Premier League fixtures on November 12-13 to begin their World Cup preparations early.

Lionel Scaloni’s side face the United Arab Emirates in a friendly on November 16 before kicking off their Group C campaign against Saudi Arabia in Qatar six days later. However, under FIFA rules clubs do not have to release their players until Monday, November 14.

Clubs are aware that they could face a difficult situation if a player declares himself to be injured for the final round of Premier League games. 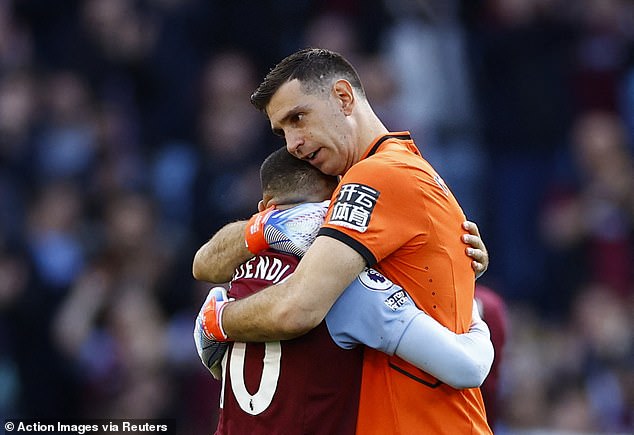 The 32 World Cup finalists had to submit a preliminary squad of between 35 and 55 players by October 21, most of which have been kept secret.

The final 26-man squads must be named on November 13, although many could be submitted earlier, with Gareth Southgate expected to reveal his England party on November 10.

It is not the first time Premier League clubs have found themselves at odds with South American nations.

Last year, top-flight teams refused to release Argentina and Brazil players for World Cup qualifiers in countries on the Government’s Covid red list, despite the threat of FIFA sanctions, because it would have meant them having to quarantine for 10 days on their return. 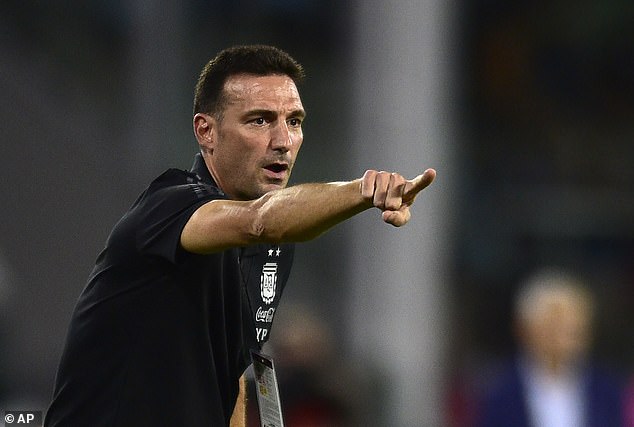 However, the game was farcically suspended after six minutes by Brazilian health officials, and later cancelled, because the Premier League contingent had violated the country’s quarantine restrictions.

The Argentinian FA could also approach Spanish clubs to request an early release of their internationals after the final LaLiga games on November 8-9.

It is understood that Villarreal have already agreed to let Lo Celso go because the player, on loan from Tottenham, is injured. 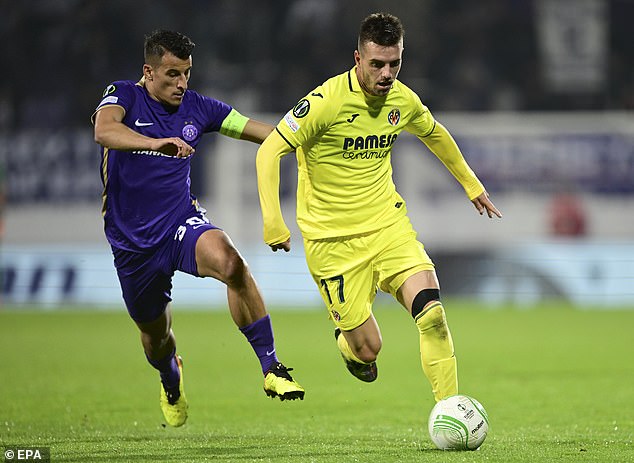 More could follow because the weekend of November 12-13 is designated for the preliminary round of the Spanish Cup, with the biggest clubs exempt and many others expected to play weakened teams.

However, Atletico Madrid and Sevilla – who have the largest number of Argentina players – are having poor seasons and may be reluctant to release them for fear of suffering cup upsets against Almazan and Velarde respectively.

Sources at Atletico said on Tuesday that they are not expecting a request and are likely to turn it down if there is one.