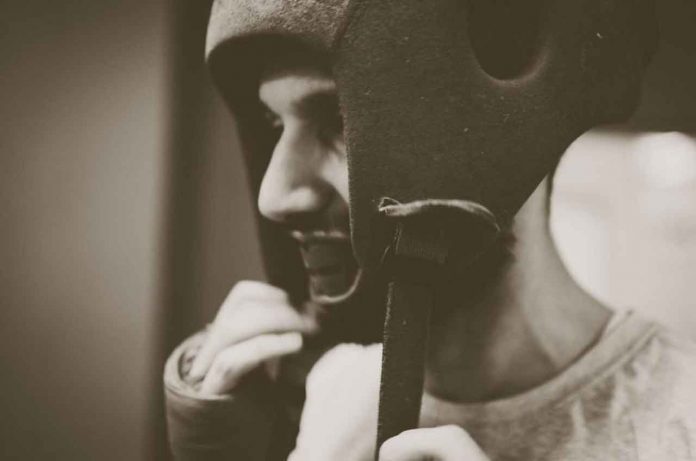 The 28-year-old Assad Al Hanini who is a former Olympic Boxer and current MMA Fighter is a unique athlete and one both Jordan and Palestine should be extremely proud of as he became one of the youngest mixed martial artists from the middle east to be signed up to an international promotion after Bellator handed him a four-fight contract this month. 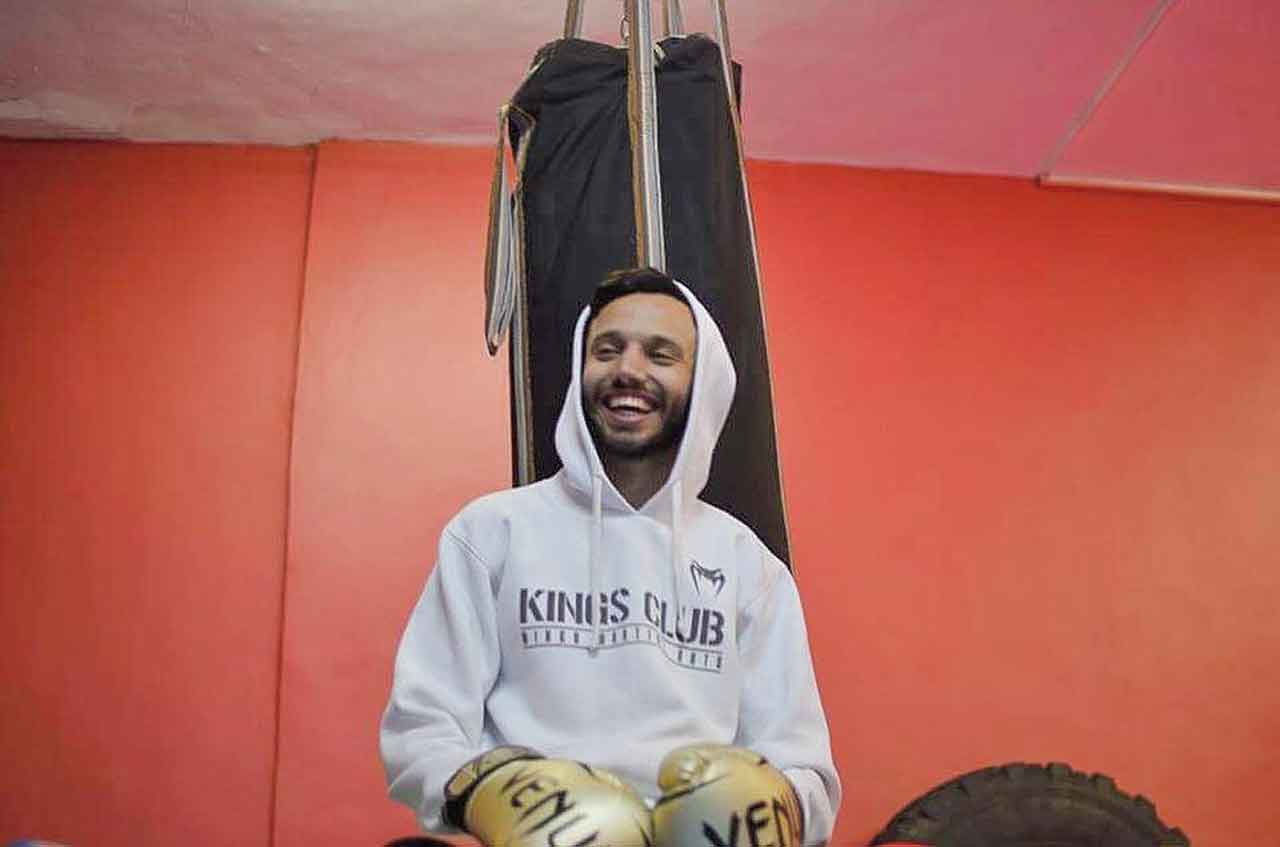 For the uninitiated, it’s a significant step in putting his country on the MMA map as the Viacom-backed promotion are rapidly developing into a genuine competitor in a landscape dominated by the UFC. Indeed, Bellator have stamped their own authority on a market which is beginning to gain mainstream notoriety with some of the biggest names competing under their banner.

Assad Al Hanini is unapologetically ambitious and has no issue articulating his desire to one day fight for the UFC, but the blueprint is clear having been signed by Bellator. Al Hanini will fight at lightweight, a division which is one of Bellator’s most talent-rich and has developed notable stars like their former champ Eddie Alvarez who went on to claim the UFC’s 155lbs title.

Although Al Hanini will humbly avoid the subject, at least for now, he is already something of a pioneer for MMA in the Middle East, but in being ‘the first’ there is undoubted pressure. However, he is not just happy to carry the prestige but also embrace it. “Everyone wants to represent their country somehow and I’m representing Palestine in the cage and I hope I can make my people proud and put focus on Palestine.

Fulfilling the prophecy requires an immense work ethic simply because of the dexterous nature of MMA. The new generation of fighters are some of the most complete and well-rounded the sport has ever seen because they are brought up on MMA rather than transitioning from one discipline such as Muay Thai or boxing. Al Hanini is demonstrative of the new gen having produced a submission finish to tap out Izzat Sami in July of 2015 at AUFC in his third pro bout without throwing a single stand-up strike. But watching his fights, it’s easy to see why Bellator have taken notice and the hope is after a potential American debut in August or September of next year, the promotion will head to the Middle East.

“I’ll fight whenever,” Al Hanini says. “The first fight will hopefully be in America and then we will try to bring Bellator to the Middle East Region. Al Hanini hasn’t given potential opponents too much consideration – only stating that he will “genuinely fight anyone” in exciting bouts, rather than padding his records to get noticed.