Reading have fallen to an 0-2 start to the NBL season after losing 109-63 to the star filled Worthing team.

The Rockets kept it close in the first half, showing excellent fight and went into the half time break just five down, but a monster third quarter from David Moya ballooned the Thunders lead to 29 and Worthing never looked back.

Fin Porter led the scoring for the Rockets off the bench with 17 points on 53% shooting. Ben Dixon, also off the bench, provided 12 on 60% shooting with Cracknell also providing 12 but on a less efficient 30% shooting.

Moya led the Thunder and the game in points with 26 on an incredible 71% shooting, including six threes. Ronald Blain scored 21 and Hafeez Abdul scored 20 in the win, showing their class. 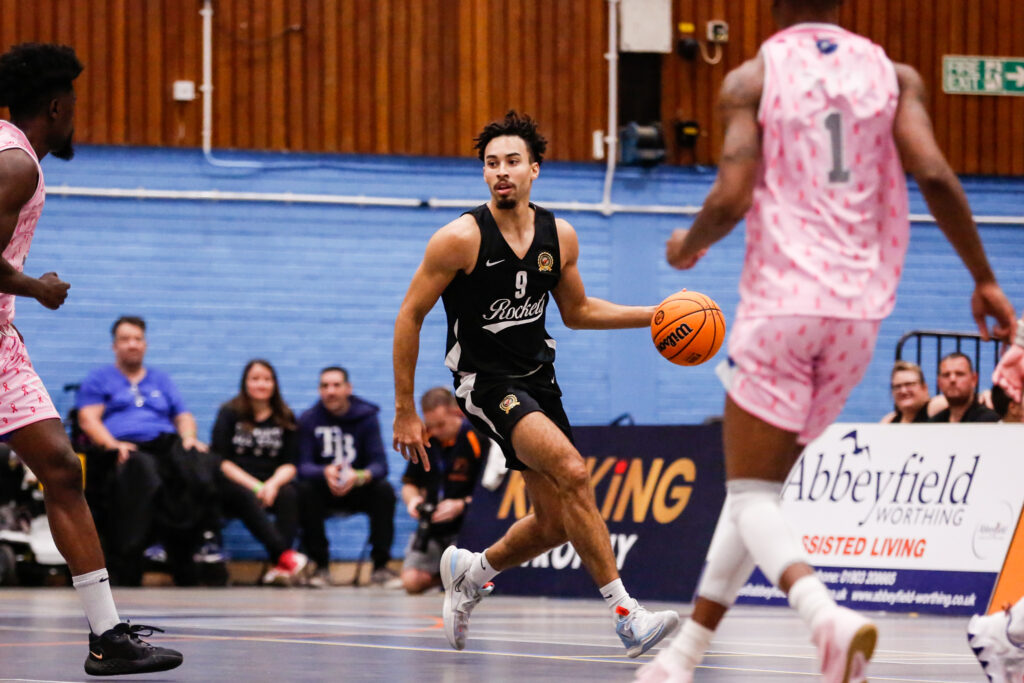 It was a back and forth opening with turnovers and fouls plaguing both sides early on. The Rockets would find their first lead of the game just over four minutes in after Porter found himself with some room on the perimeter, nailed the three and was fouled.

The two teams would trade buckets throughout the rest of the first quarter. With a minute left, Cracknell hit a step back jump shot to take the lead, the Rockets then got a defensive stop, leading to a fastbreak layup by Porter. 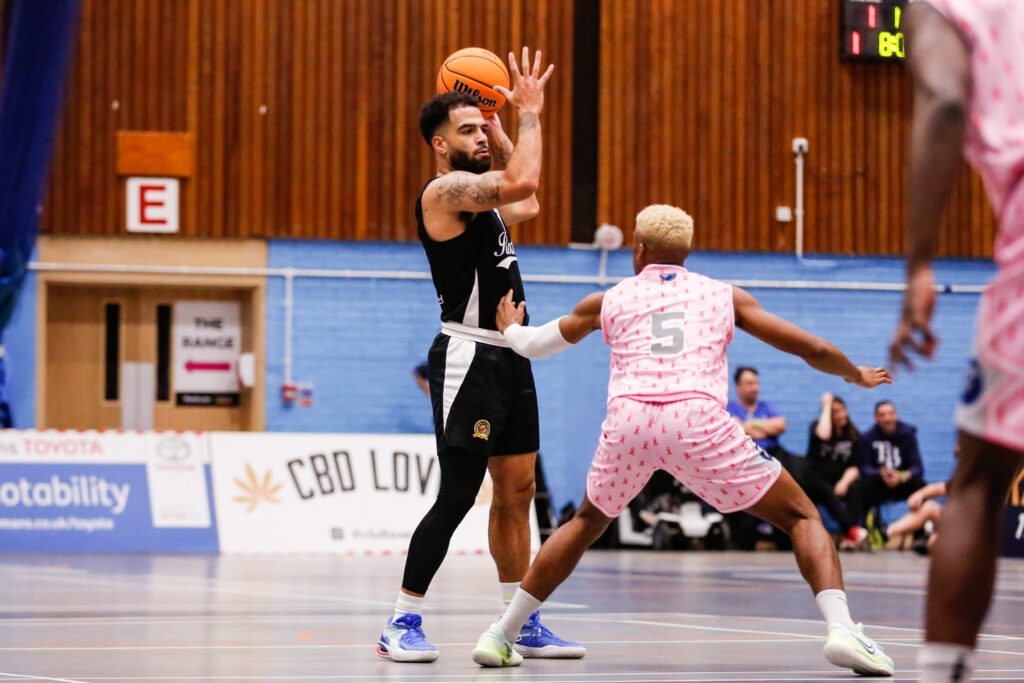 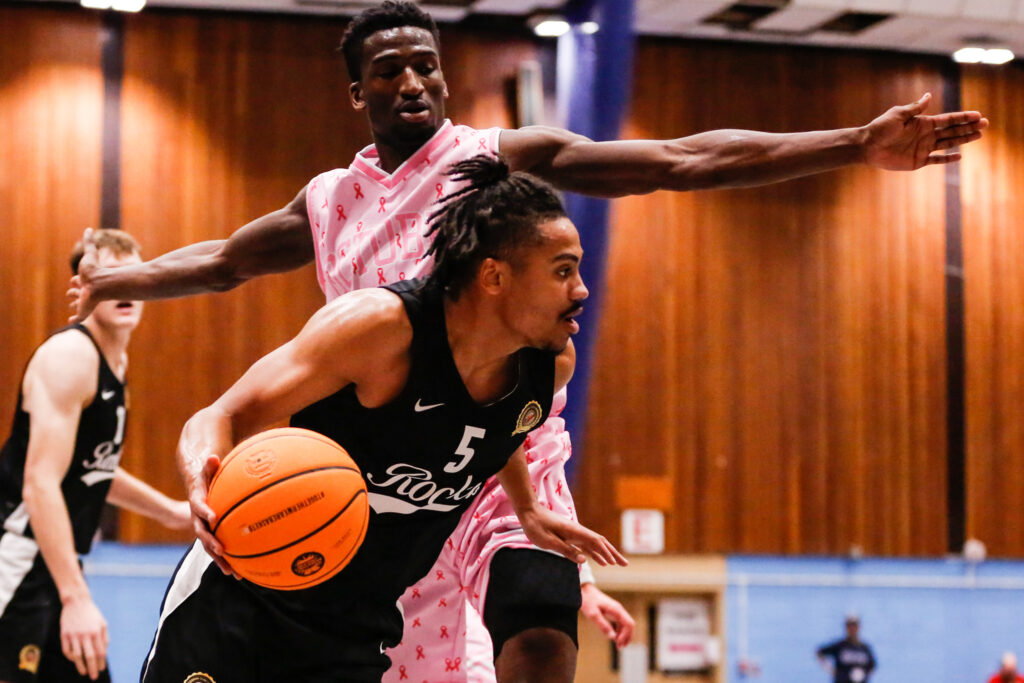 The two would combine for 20 of the Rockets 22 second quarter points, fueling a 21-12 Reading run in the final six minutes of the first half to bring the deficit to just five.

A problem that was brewing during the first half for the Rockets was Jordan Jackson and fouls. Jackson picked up two fouls in the first and was subbed out. 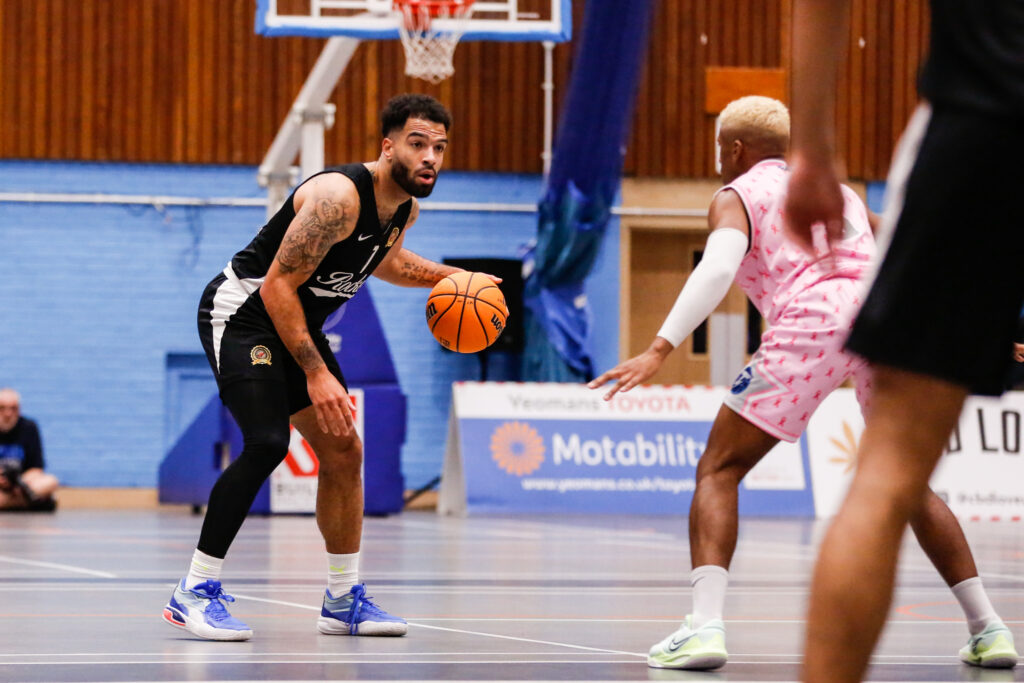 He was subbed back in one minute into the second and within two and a half minutes, Jackson picked up his third and fourth fouls and did not see time for the rest of the half.

The third quarter started the same as the second, a Thunder run. However this time was different, the Rockets couldn’t stop the bleeding. 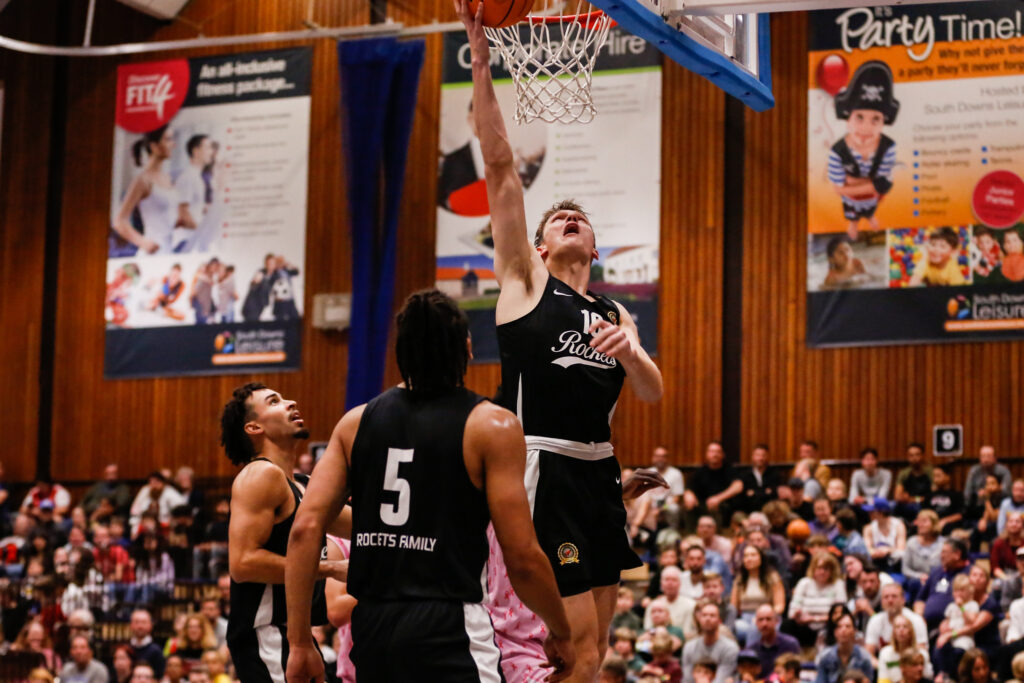 Worthing once again started with 13 unanswered points, which Dixon stopped with a lay up, but Worthing just kept on attacking. The Thunder outscored the Rockets in the third quarter 33-8 behind a barrage by Moya and Veron Eze.

It continued in the fourth, this time by everyone on the Thunder, out scoring the Rockets 29-12. Overall it was a monster 62 point second half for Worthing, who showed why they are the favourites this season and why they are must-watch basketball.

The Rockets can take many positives from the game after the extremely competitive first half, mostly without Jackson. However they face another tough test in their next game, facing the team that knocked them out of the KitKing Trophy, the Hemel Storm. 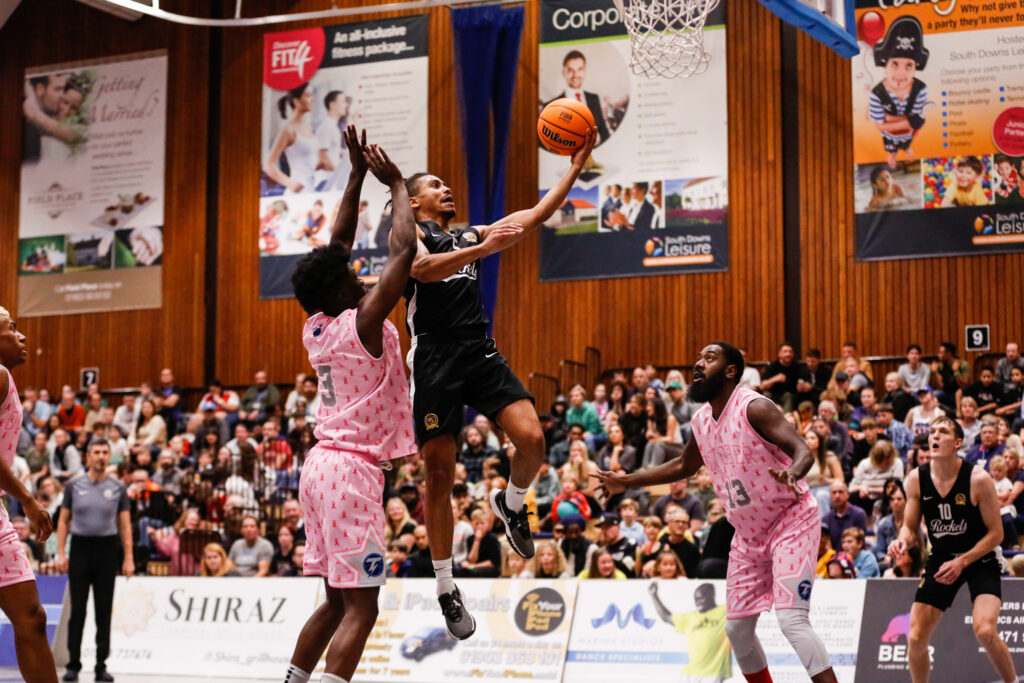 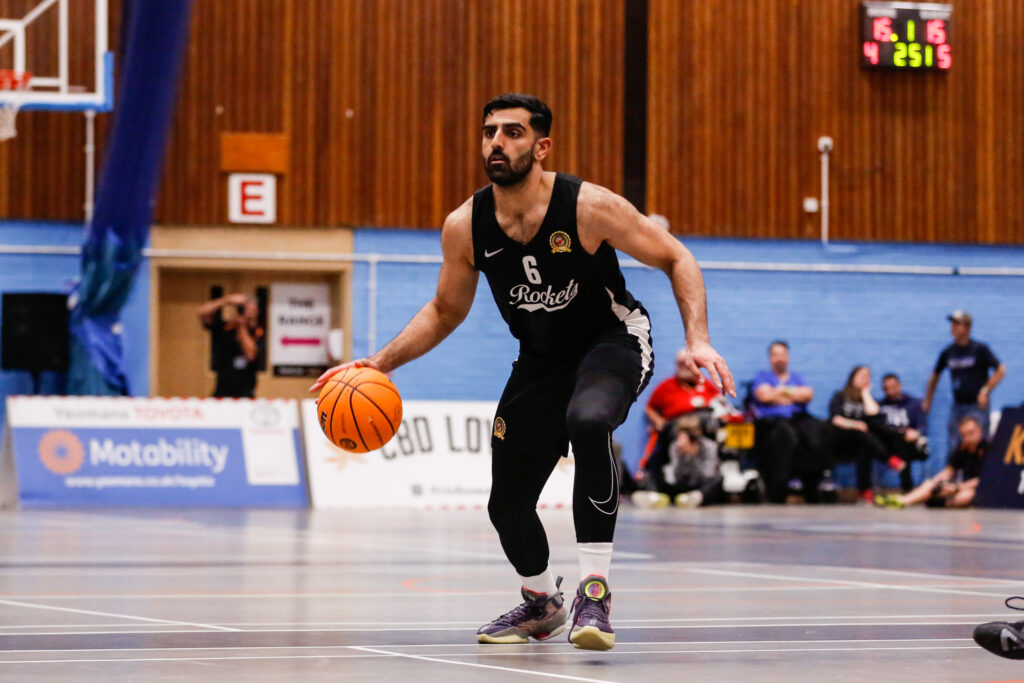