A Vancouver-based boxing promotion is gearing up for a huge return to Burnaby next month, with an impressive lineup of fights for fans to enjoy.

The Takeoverpresented by Empire Boxing Enterprises, is taking place on November 12 at the Grand Villa Casino, and tickets are on sale now.

Fighters from across the country and Metro Vancouver are taking part in seven professional boxing bouts, including an undefeated Surrey boxer in the main event.

“It should be an incredible night of Pro Boxing,” said co-founder Dan Norman in a release. “We are also excited to see Qadir Hamid, from Quinit Boxing in Vancouver, coming back for what feels like some unfinished business against Elroy Fruto of Mendoza Boxing out of Surrey. Qadir’s last fight ended in a draw against Terrence Viloria, another boxer from Mendoza. 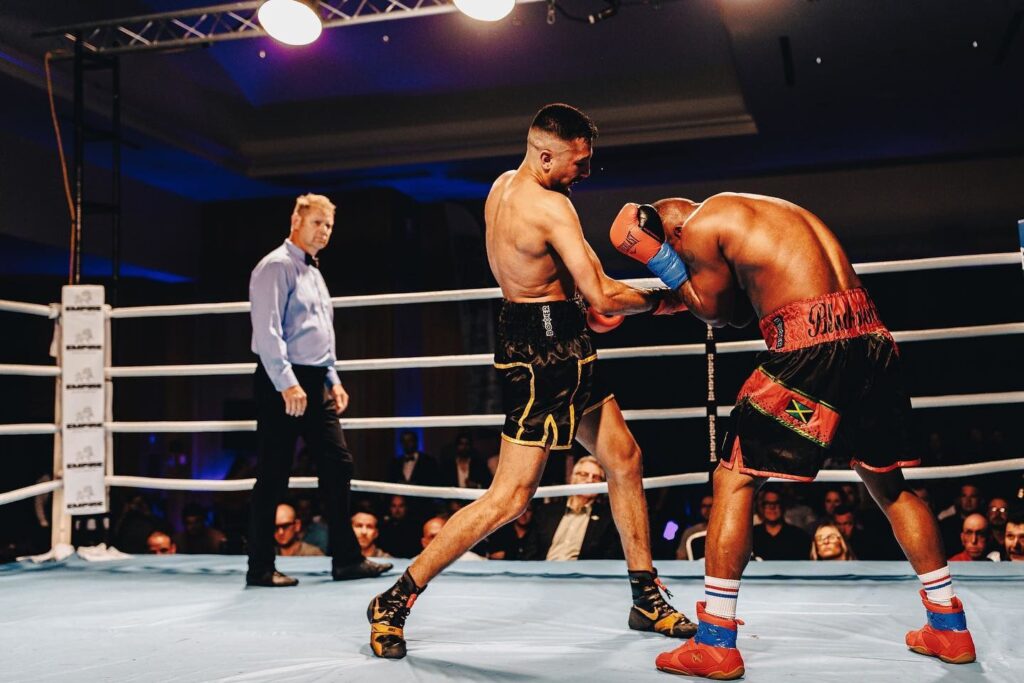 “Great local match-ups like these will continue to allow us to keep building this platform for early-stage pro boxers and increase awareness of both the Empire brand and the boxing scene here in Canada.”

Empire Boxing’s last event, Reloaded on July 16, was sold out with approximately 800 people in attendance at Grand Villa Casinos. It was also streamed online in the United States in Spanish (Jefe Bet) and English (Wincast), as well as via empireboxingenterprises.com for Canadian viewers.

“We are looking forward to featuring two female bouts on this card to showcase the up-and-coming talent on the female side of boxing and to continue our support of women’s sports,” said Anna Farrant, co-founder of Empire Boxing, in a statement. “Keep an eye out for Jordan Dobie from Edmonton as she makes her pro debut as well as River Tucker making her debut out of Quinit Boxing here in Vancouver. Those will be two great match-ups.”

For more information on The Takeover and to purchase tickets, visit empireboxingenterprises.com.