PGA Tour to allow players to skip one ‘elevated’ event 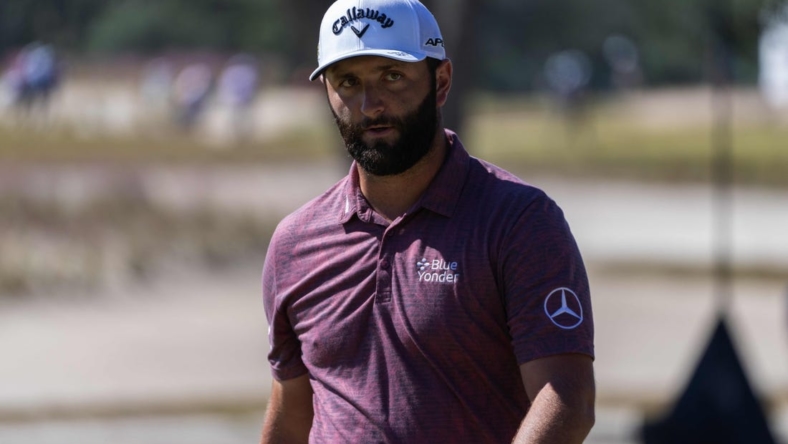 The PGA Tour made headlines when it announced that players would need to participant in all “elevated” events to earn Player Impact Program (PIP) bonuses, but the Tour shifted gears this week, giving all players one exemption apiece for those events.

Jon Rahm was a notable dissenter when the requirements were made public, predicting, “I wouldn’t be surprised if that changes.”

Rahm, as it turns out, was prophetic. The PGA’s latest guidance allowing players to miss an event for “personal or professional reasons” and still be eligible to collect PIP bonuses, which are rising from $50 million to $100 million next year.

Those 13 events have helped raise the estimated total purse for next season, from $428.6 million to $528.9 million.