Nazim Sadykhov made quite the first impression on UFC president Dana White – and now he has the chance to follow that up.

At a UFC Fight Night event scheduled for Feb. 18, Sadykhov (7-1 MMA, 0-0 UFC) will make his promotional debut against Evan Elder (7-1 MMA, 0-0 UFC). The card does not have a publicly known location or venue at this time.

Two people with knowledge of the matchup recently informed MMA Junkie of the booking but asked to remain anonymous as the promotion has yet to make an official announcement.

Sadykhov, 28, is a rising lightweight prospect out Longo and Weidman MMA in Garden City, N.Y., who earned an opportunity on Dana White’s Contender Series in August following five finishes in six regional wins. He showed his finishing prowess in his UFC tryout, when he brutally knocked out Ahmad Suhail Hassanzada and earned a promotional deal.

Elder, 25, made his UFC debut in April when he lost a unanimous decision to Preston Parsons. The loss was his first as a professional following a dominant run on the Missouri regional scene, which mostly took place under the Shamrock FC banner.

With the addition, the UFC Fight Night lineup for Feb. 18 includes:

Fresh Ink: Meet the 5 fighters the UFC signed in October 2022 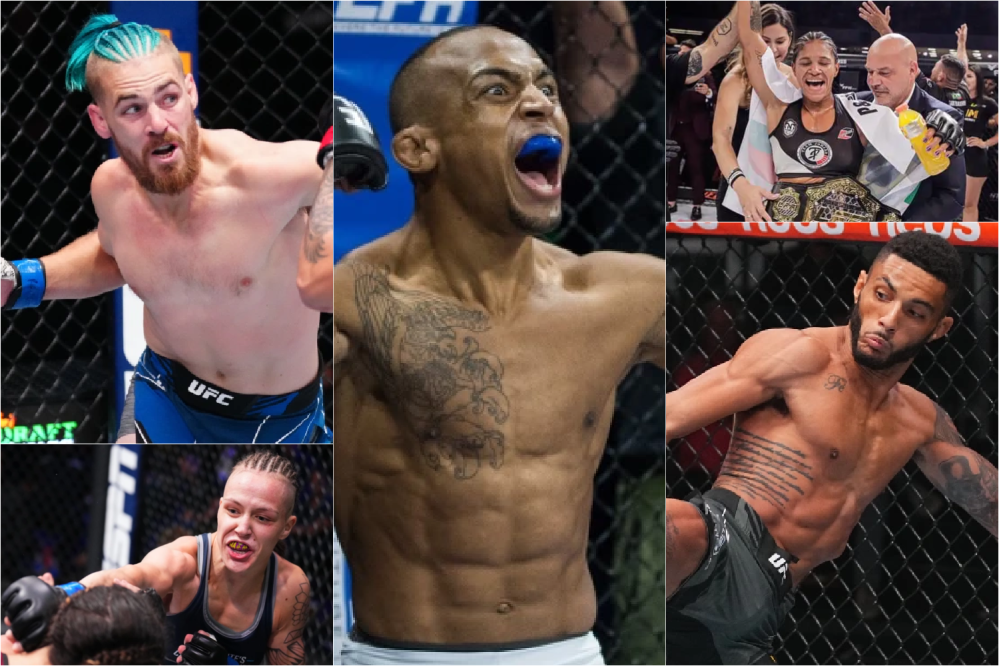