LAS VEGAS – Regardless of any opinions, Khalil Rountree is happy with his performance against Dustin Jacoby at UFC Fight Night 213.

Rountree (11-5 MMA, 7-5 UFC) scored a tightly contested split decision win over Jacoby at the UFC Apex in Las Vegas. The judges only unanimously agreed on Round 3 in Rountree’s favor, but had opposing views on Rounds 1 and 2.

But Rountree thinks he did enough to get the victory. For him, securing Round 3 was a win in itself.

“For me personally and what I gave, internally, knowing that I had to come out in the third round and give better effort than the second, I did my very best to just push a little harder,” Rountree told reporters at the UFC Fight Night 213 post-fight press conference. “Not necessarily than him, but push myself a little bit harder, and so whether the judges gave me that or not, it was a victory for me.

“I was swinging big. I’m OK with it because enough landed for me to get that decision. But that’s definitely not the best version of me. I’m ready to get back and sharpen some stuff because I don’t like how big I was swinging. When I think of the best version of myself, it’s a lot different than that. It’s a little more sharp, a little more bouncing, moving around, stuff like that. Overall, I’m OK.”

Rountree expects to take Jacoby’s spot in the light heavyweight rankings, but said he won’t disclose what’s next until he’s been added as a character in the “EA Sports: UFC 4” video game. 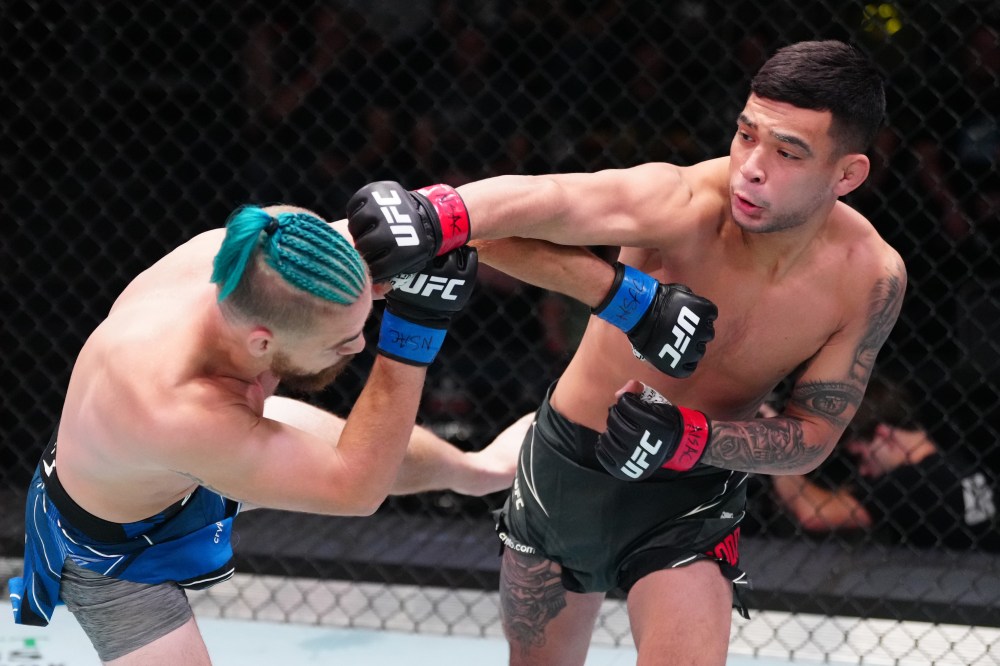 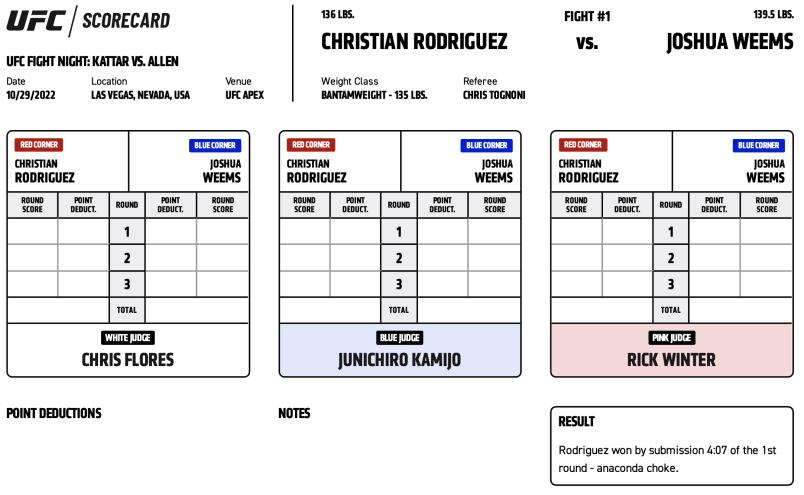