KBO postseason to begin on Oct. 12 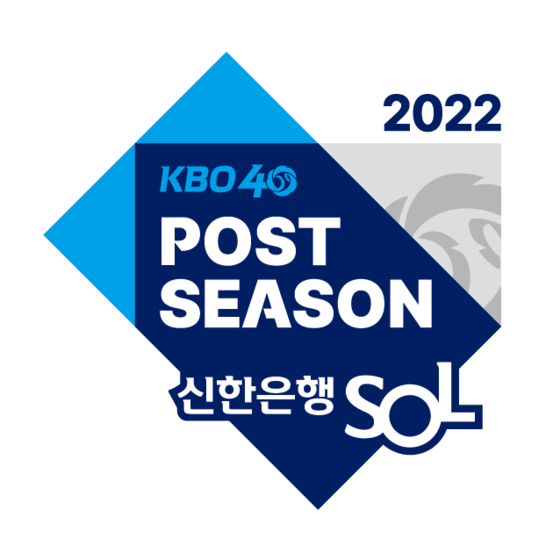 The KBO playoffs will begin on Oct. 12 with the Wildcard series, the league announced Thursday, with the Korean Series set to be completed by Nov. 8 at the latest.

The Wildcard series between the fifth- and fourth-place clubs will kick off on Oct. 12 at the home stadium of the fourth-place team, currently the Kiwoom Heroes and Gocheok Sky Dome in western Seoul.

As always, the fourth-place team will enter the series with a one-game advantage, meaning the fifth-place club, currently the Kia Tigers, need to win two straight games to advance to the first round of the playoffs proper. Even a tie in the opening game would result in the fourth-place team advancing.

Once the Wildcard series is completed, the first round of the playoffs between the Wildcard winner and the third-place team, currently the KT Wiz, will begin on Oct. 15.

The winner of that series will advance to the second round of the playoffs, where they will face the LG Twins at Jamsil Baseball Stadium in southern Seoul, starting on Oct. 23.

Like the first round, the second round is a best-of-five with two games at Jamsil, before moving to the winner of the first round and back to Jamsil if needed for game five.

The winner of that series will earn the chance to challenge the SSG Landers in the Korean Series, starting on Oct. 31 at Incheon SSG Landers Field in Incheon.

The seven-game series will alternate venue every two games, ending on Nov. 8 at the latest.

If any games are postponed, they will be played on the following day. If a game lasts more than 15 innings, it will end in a tie.

All weekday postseason games will start at 6:30 p.m., with weekend games starting at 2 p.m.