Repsol has been Honda’s factory team title partner since the 1995 season, beginning one of the most enduring and successful tie-ups in motorsport.

Honda penned a new two-year deal with Repsol back in 2020 at a time when it was speculated that Red Bull – whose branding already features prominently on factory team Hondas – could take over as title sponsor.

However, Repsol and Honda on Tuesday morning announced that their partnership would continue through to at least the end of 2024.

Honda has endured a torrid time since signing its last deal with Repsol, with the Japanese marque facing its second winless season in three years as the 2022 campaign draws to its conclusion next weekend in Valencia.

The squad has scored just two podiums so far in 2022, with Pol Espargaro taking third at the opening round of the year in Qatar, while Marc Marquez was second at Phillip Island two weeks ago.

Honda currently sits last in the manufacturers’ championship, 21 points behind KTM and in need of at least second in Valencia and a non-score for the Austrian marque to lift itself off the bottom of the rankings. 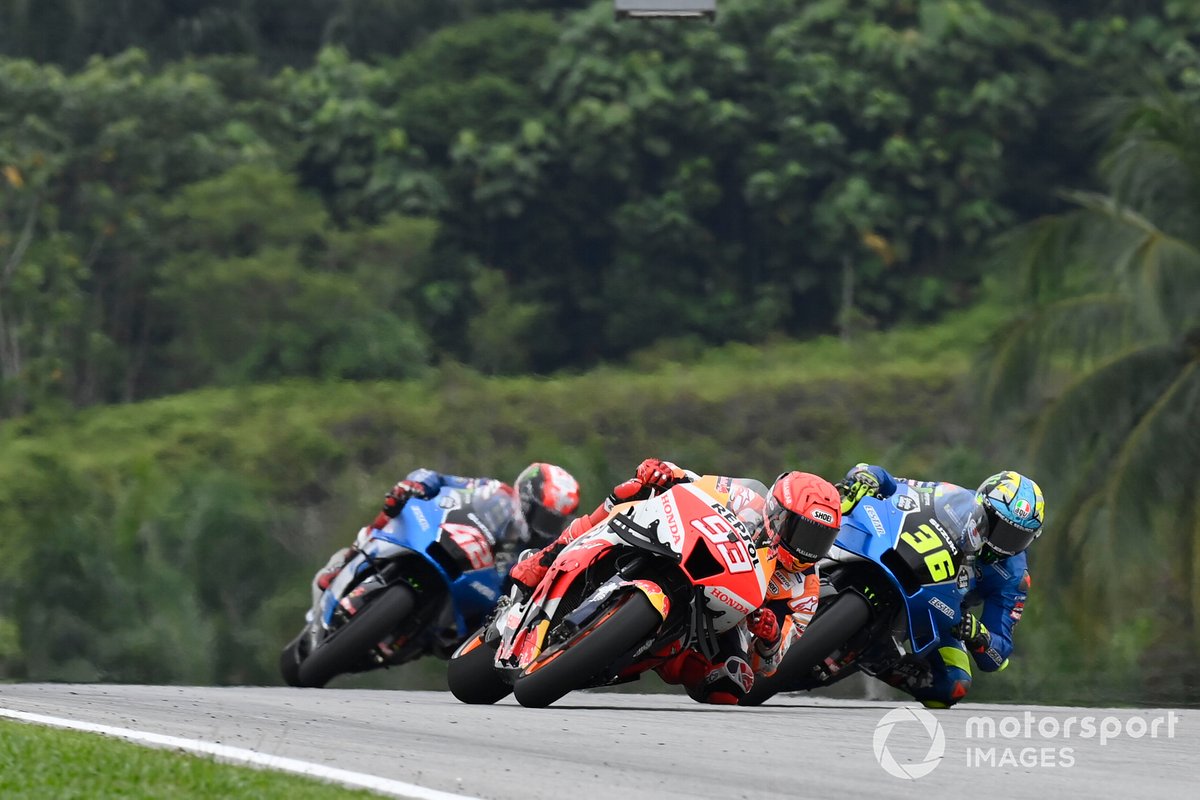 Despite also missing the Indonesian GP following a heavy crash and the subsequent Argentina race as a result of a recurring eye injury – which forced him out of the final two rounds of 2021 – caused by that Mandalika crash, Marquez will end 2022 as the top Honda rider in the standings having moved 56 points clear of next-best Pol Espargaro.

Honda will overhaul its line-ups next year, with 2020 world champion Joan Mir replacing Esparagro at the factory squad as his current Suzuki teammate Alex Rins takes over from Alex Marquez at LCR.

Espargaro will return to Tech 3 and KTM next year, while Alex Marquez will race for Gresini Ducati.