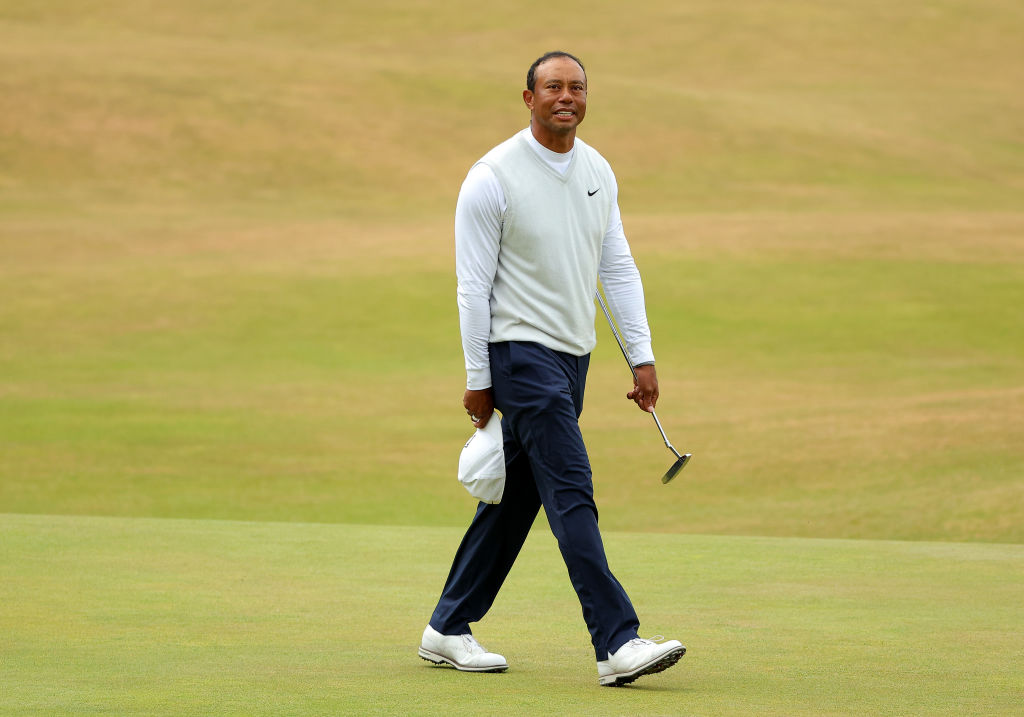 When Carlson asked Norman the question about the offer they sent Woods, Norman said all Woods needed to do sign the dotted line.

Al Sorour, also the CEO of the Saudi Golf Federation, had a different story about the offer, contrary to what Norman told Carlson.

“It’s not straight out of money,” Al Sorour told The New Yorker. “I never offered him that money, not even close to that.”

Have a tip we should know? tips@mediaite.com