By Ash Rose For Mailonline

Celtic icon Shunsuke Nakamura is set to hang up his boots, 13 years after he left the  Glasgow giants.

The midfielder, now aged 44 is unbelievably still plying his trade at Japanese second tier side Yokohama FC, but according to the Japan Times will bring the curtain down on his career at the end of their season.

That campaign comes to a conclusion this coming weekend, and Nakamura will be bowing out in style, having helped secure promotion for his team to the J1 League. 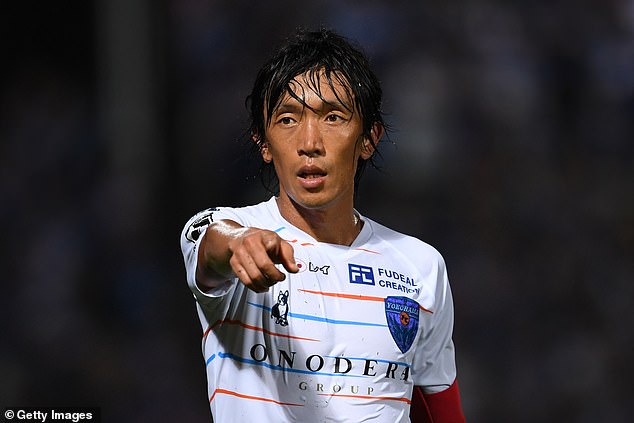 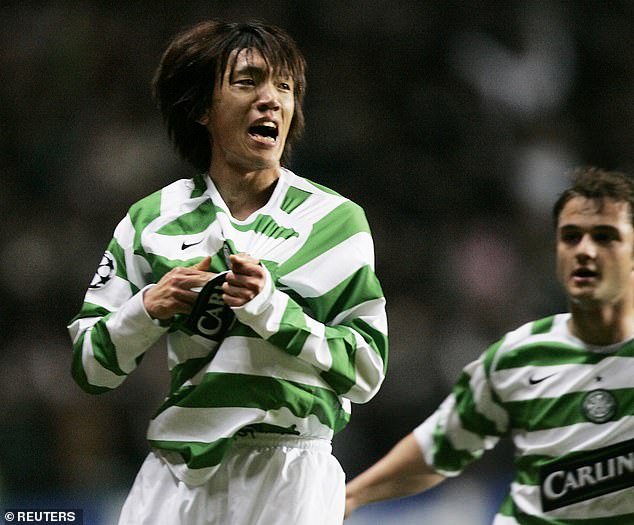 Nakamura was signed by Gordon Strachan in 2005 and moved to Celtic in a £2.5million deal from Italian side Reggina.

The Japan international was known for his set-piece ability and twice scored memorable free-kicks for the Glasgow club in the Champions League against Manchester United. 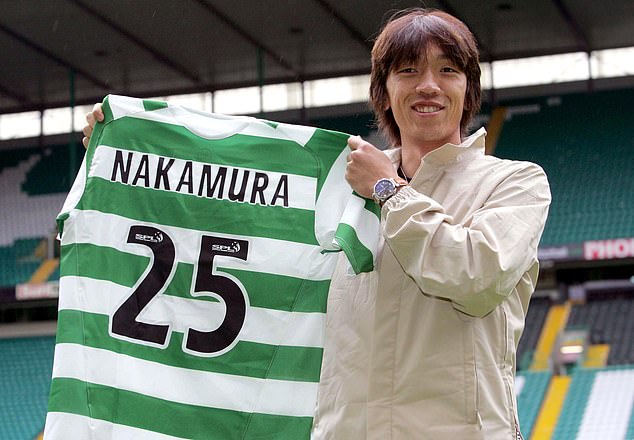 Nakamura signed for Celtic in 2005 in a £2.5million deal from Reggina and played 166 times 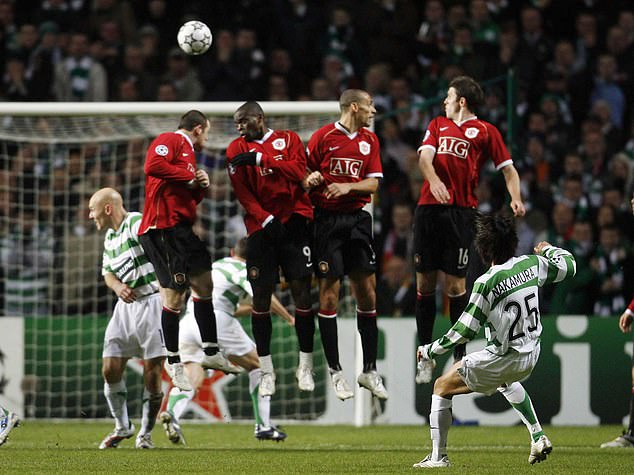 After leaving Celtic in 2009, Nakamura moved to Espanyol before going back home and turning out for Yokohama Mariners and later Jubilo Iwata in the J1 League.

Over a 26-year career he earned 98 caps for Japan, scoring 24 goals and was part of the national team squad at the 2006 World Cup.

Nakamura retried from International duty in 2010 and now will end his domestic career at Yokohama FC, the club he signed for in 2019.

Liverpool among clubs hoping to land this talent- The 4th Official

Burnley star dubbed as one of the most hot-headed Premier League players over the last five years alongside Crystal Palace, Arsenal, Liverpool and Newcastle United aces