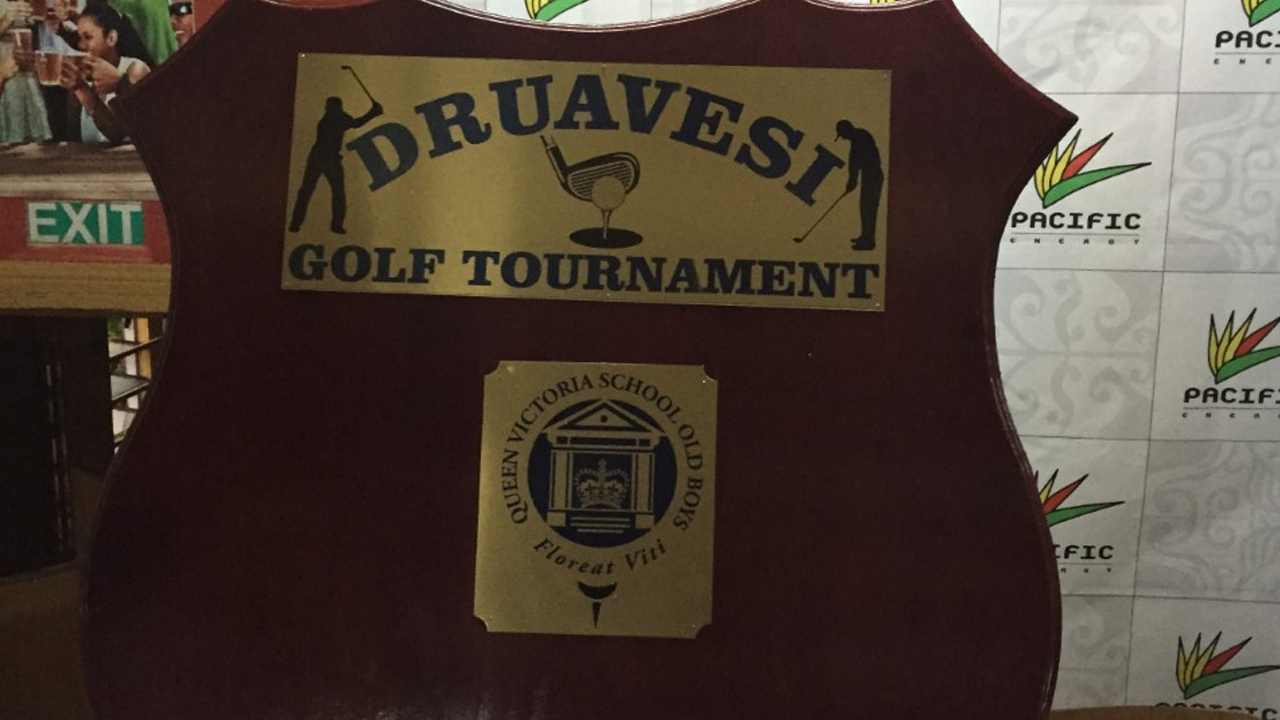 The Druavesi golf tournament organized by the Queen Victoria School Old Boys is returning after a lapse of two years.

Last played in 2019 with Rewa House as defending champions, the tournament is sticking to its motive of promoting healthy lifestyle with the theme ‘Health – Prostate Cancer – Get Tested’ adopted this year.

It will also be a build up towards the school’s 70th Anniversary planned for December 16th.

The tournament has also received support from its long term partner Pacific Energy coming on board as a sponsor.

QVSOB vice-president Isikeli Karikaritu says they are thankful for Pacific Energy’s continuous support which has allowed them to focus on promoting a healthy lifestyle while enjoying a competitive sport.

The 2022 Druavesi Golf Tournament will be played at the Vatuwaqa Golf Course next Friday.

Some prominent figures are also expected to be part of the tournament including Sitiveni Rabuka, Ratu Epeli Nailatikau, Viliame Naupoto and Savenaca Narube.