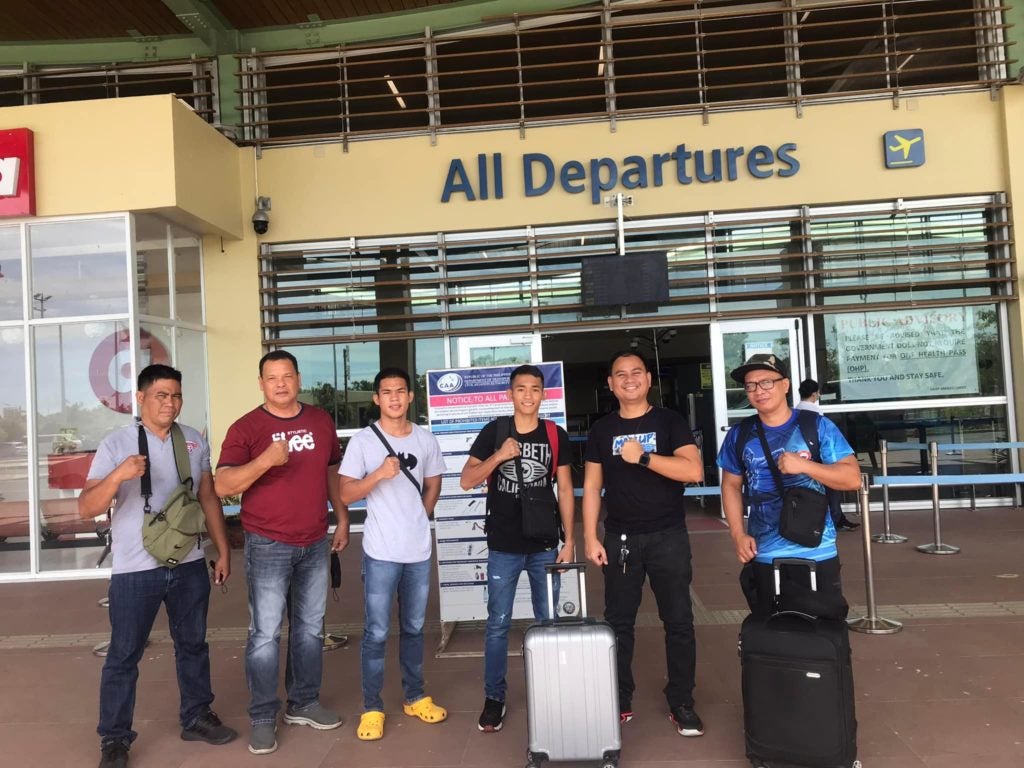 The 25-year-old Amparo flew to South Africa on Monday, Oct. 17, 2022 with his trainer, Niño Jalnaiz who will be at ringside come fight night.

This time, it’s Amparo’s turn to prove his worth.

Recently, Amparo scored a lopsided unanimous decision win against Ariston Aton in a non-title bout in the undercard of “Kumong Bol-Anon 7” last Sept. 9, 2022 in Dimiao, Bohol.

Two judges scored the bout 99-91, while the other one saw the bout 98-92, in favor of Amparo from Guindulman, Bohol.

Amparo hasn’t been beaten since 2021. He is on a four-fight winning streak after his defeat in the hands of stablemate Regie Suganob in September 2021 back when he wasn’t a boxer under PMI Boxing Stable.

After that, Amparo, signed with PMI and piled up four straight wins in dominating fashion and won the WBF regional title in the process.

On the other hand, Ngxaka is unbeaten at 5-0 (win-loss) card with one draw.

Disclaimer: The comments uploaded on this site do not necessarily represent or reflect the views of management and owner of Cebudailynews. We reserve the right to exclude comments that we deem to be inconsistent with our editorial standards.