AC Milan: Theo Hernandez is the latest footballer to be targeted by burglars after Angel Di Maria

Theo Hernandez is the latest Serie A footballer to be targeted by burglars, with the AC Milan defender’s wife and young son ‘unharmed’ after thieves broke in while he was away – after Juventus’ Angel Di Maria was raided earlier in October

By Alvise Cagnazzo For Mailonline

Serie A players have been continuously targeted by thieves who carry out robberies in their homes.

According to Italian outlet Repubblicaa gang of criminals broke into and burgled the home of the Rossoneri left-back while he was away at 9pm on Tuesday night while his wife Zoe Cristofoli and their son, a few months old, were present. 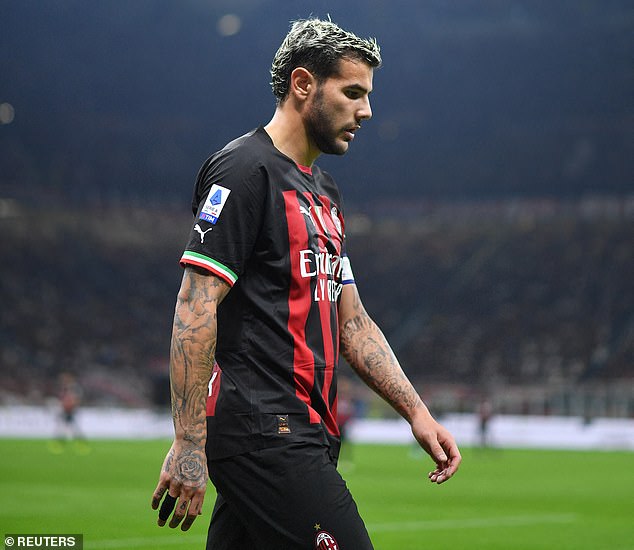 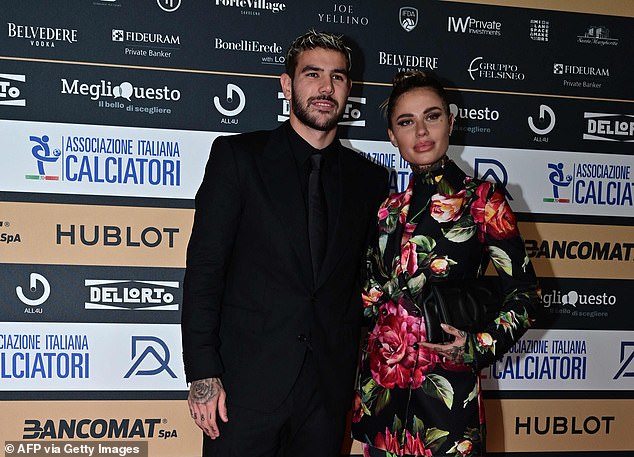 Though his partner Zoe Cristofoli (right), a well-known influencer, and their young son were present, they are thankfully understood not to be physically hurt – although they are shaken up

Although they were shaken up by the incident, they are understood not to be physically hurt.

Though the value of the stolen objects and cash is not yet known, it is likely the thieves targeted watches, jewels and cash.

As reported by Goal, they made off with a ‘very substantial’ amount of goods, and Repubblica report the Milan police are now looking into the incident. 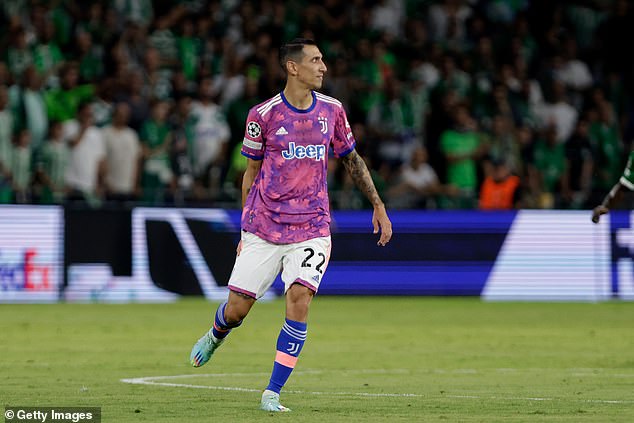 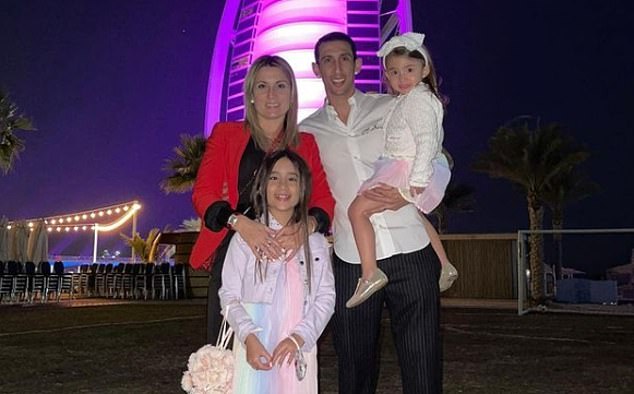 Argentine Di Maria pictured with his wife Jorgelina Cardoso (left) and his two young daughters, who were believed to be at home when the burglars tried to force entry earlier this month 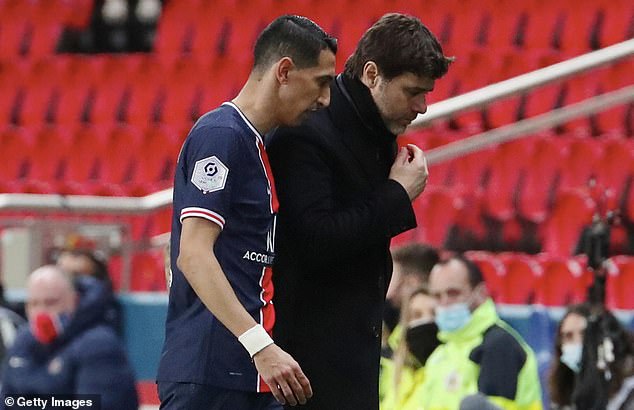 Di Maria was also targeted in March while at Paris Saint-Germain, when manager Mauricio Pochettino (right) took him off during a match so he could return to his family at home

Investigators have spoken to Cristofoli, a well-known influencer, and are analysing footage from surveillance cameras.

In Italy, specialised thieves have often targeted the richest and most famous footballers, targeting luxurious homes.

Players in Milan, Turin, Rome and Naples have all been caught up in the phenomenon, often while they are at training or involved in a match.

“Simone Inzaghi Is Exceptional, We Must Focus On Beating Napoli After World Cup”

Mexico is the only team from CONCACAF without a goal