Russ Engel and Ed Walsh started playing the All Star Baseball board game together in 1972 when they were 16 years old – and they’re still playing now in 2022.

The game is nothing fancy: a cardboard field, some spinners, pegs for baserunners and cards representing real-life legends from back in the day. Think fantasy baseball before fantasy baseball and names like Babe Ruth and Joe DiMaggio. Every game has been scored by hand, with every stat recorded. 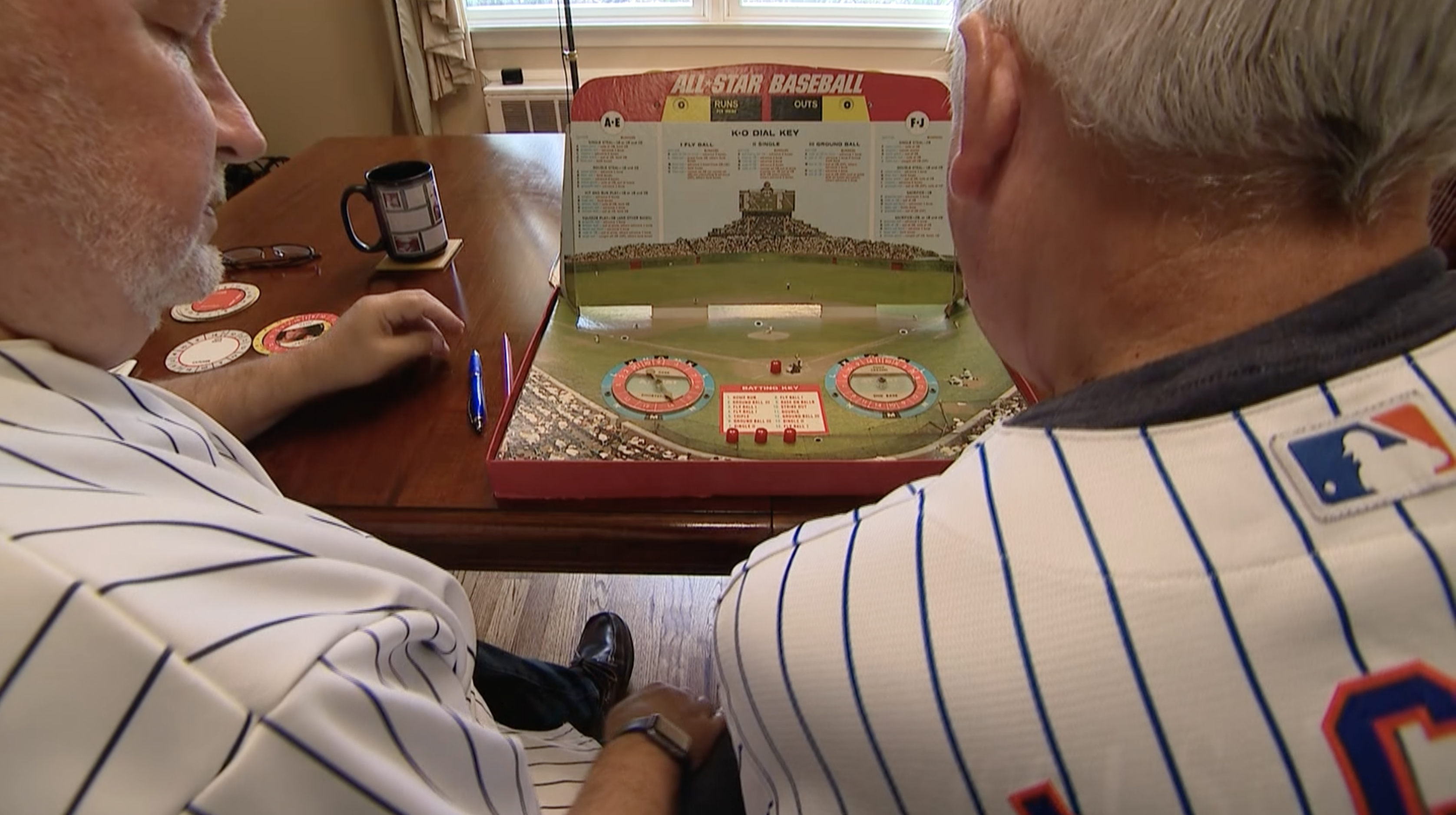 The longtime friends set out on a mission to play a full season, using all 20 teams in the game – 395 games in all, including playoffs and a World Series.

“It was always a reason for us to get together,” says Ed.

The young men could play five or six games a day in those early days, they say.

“It solidified our friendship,” says Russ. 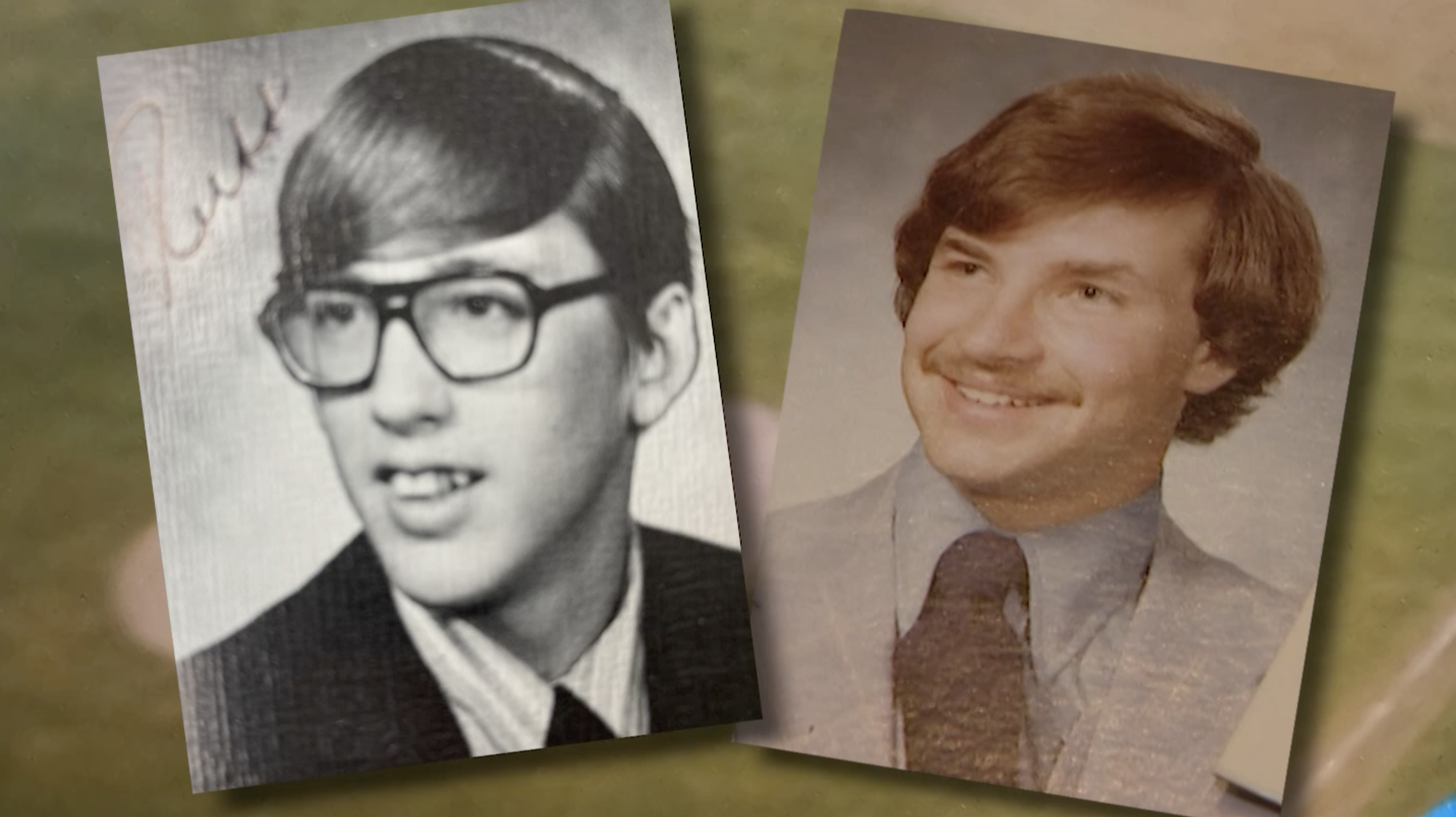 Those young men are now grandfathers. There were gaps in play – sometimes for years – as colleges, careers, marriages and families took priority in their lives. But they always found their way back to playing ball.

“We thought we’d be done in a couple of years,” says Russ. “But life got in the way,” says Ed.

Fifty years later, the board game is weathered and tattered. There’s hundreds of papers with the game stats written down – some so old they’ve started to fall apart, too.

Baseball has been a break from real life. And these memories represent what they call a timeline of their friendship and the game they love.

“All the things that are going on in the world … for a half-hour, it all goes away,” says Russ.

They’ll finish their season the weekend before Thanksgiving – the Yankees versus the Giants in the World Series, Ed vs. Russ, in one last round of what they say has been a fantastic board game that has been a special part of their lives.

“It took us 50 years to get here, but we are here, we are ready to play the World Series,” says Ed. “One of the best things that ever happened in my life was playing this game. As crazy as it sounds, it’s a magical game.”